This year we’re featuring four amazing keynotes chock-full of inspiration and information to bring back to your office... Ron’s focus is to lift up leaders by accelerating their impact, influence and well-being in career, family and community.

Ron is the senior partner and chief executive officer of Southwest Michigan First, an economic consulting firm, which has grown compounded revenue at 20% annually during his 14 years as chief executive officer. In addition, Ron leads Consultant Connect and is the publisher of 269 MAGAZINE, a board member of Impact Athletic, the past chair of the Kalamazoo Institute of Arts and a Trustee of Western Michigan University.

Ron is the founder of the leadership conference Catalyst University and the co-founder of NEXT, an invitation-only leadership symposium for global economic development leaders. He previously served on the staff of U.S Senator John Danforth, and he was an elected Alderman at age 21.

Ron and his teams have been extensively featured in over 100 national and international media outlets including The Wall Street Journal, Fast Company, CBS, NBC, Fox, USA Today, Forbes, Fortune, The Economist and National Public Radio.
In 2018, Southwest Michigan First has been recognized by Best and Brightest Companies to Work For and Outside Magazine as the best place to work in America.

Ron is author/co-author of three books, including his latest release Uniquely You, as well as the bestseller Community Capitalism. He speaks globally on leadership, creating thriving, engaged, multi-generational teams and entrepreneurial cultures. He blogs and podcasts at ronkitchens.com and can be found on Twitter @ronkitchens. What’s GOOD?! How do today’s best companies accelerate business results? By engaging their employees, celebrating all that’s GOOD and creating a culture of experience that inspires their workforce to create joy, FUN and fulfillment. What is the next step in becoming an employer of choice and creating this type of culture for your organization?

Paul J Long travels the world delivering high-content keynotes and training to Fortune 500 companies, government agencies and trade associations. His engaging, inspirational and unbridled energetic style is unlike any speaker you’ve experienced before. Paul’s thought-provoking content, tactical solutions for growth and humor that rivals that of a stand-up comedian consistently generates feedback from participants like the following:

"I have NEVER laughed so hard or had as much fun as I did today during any keynote speaker presentation and I have been to a lot of conferences! What a fantastic way to end a conference! My side is still hurting from all the laughs!” - Ashley, Kansas SHRM Conference

When you’re ready to take your event to the next level and drive a truly FUN attendee experience, Paul should be the first call you make. His fundamism concept has been proven to reduce attrition, attract great talent, improve customer experience and drive employee engagement. Paul is not only great in discussing operational growth theory, but in his 10+ years of corporate leadership experience, he’s also seen success putting his FUNdamentals into practice! Against all odds on a gridiron in South Bend, Indiana, Daniel "Rudy" Ruettiger, in twenty-seven seconds, carved his name into history books as perhaps the most famous graduate of the University of Notre Dame. The son of an oil refinery worker and the third of 14 children, Rudy rose from valleys of discouragement and despair to the pinnacles of success. Today, he is one of the most popular motivational speakers in the United States. It took years of fierce determination to overcome obstacles and criticisms, yet Rudy achieved his first dream - to attend Notre Dame and play football for the Fighting Irish. As fans cheered "RU-DY, RU-DY," he sacked the quarterback in the last 27 seconds of the only play in the only game of his college football career. He is the only player in the school's history to be carried off the field on his teammates' shoulders. In 1993, TRISTAR Productions immortalized his life story with the blockbuster film, RUDY. Written and produced by Angelo Pizzo and David Anspaugh, the award-winning team who brought us HOOSIERS, the critically acclaimed RUDY received "Two Thumbs Up" from Siskel and Ebert and continues to inspire millions worldwide.

Today, a highly sought after motivational speaker, Rudy entertains international corporate audiences with a unique, passionate, and heartfelt style of communicating. He reaches school children, university students, and professional athletes with the same enthusiasm, portraying the human spirit that comes from his personal experiences of adversity and triumph. His captivating personality and powerful message of "YES I CAN" stays with his audiences forever. Rudy's opening remarks receive thunderous applause and standing ovations from audiences of 200 to 20,000 people who emotionally chant "RU-DY, RU-DY!"

Rudy has appeared on various high profile nationally televised talk shows and radio shows across the country, is featured in national magazine publications, and has been honored with the key to many cities in the United States with special proclamations for his inspiration, commitment, and human spirit. Rudy received an Honorary Doctorate Degree from Our Lady of Holy Cross College, the Distinguished American Award, A Proclamation from the Governor of Nevada granting an Official Rudy Award Day, was inducted into the Speakers Hall of Fame, and spoke at the White House during the presidencies of George W. Bush and Bill Clinton.

He co-founded the RUDY FOUNDATION, whose mission is to strengthen communities by offering scholarships in education, sports, and the performing arts. Johnny C. Taylor, Jr., SHRM-SCP, is President and Chief Executive Officer of SHRM, the Society for Human Resource Management. With over 300,000 members in 165 countries, SHRM is the largest HR professional association in the world, impacting the lives of 115 million workers every day.

As a global leader on the future of employment, culture and leadership, Mr. Taylor is a sought-after voice on all matters affecting work, workers and the workplace. He is frequently asked to testify before Congress on critical workforce issues and authors the weekly USA Today column, "Ask HR.".

Mr. Taylor's career spans over 20 years as a lawyer, human resources executive and CEO in both the not-for-profit and for-profit space. He has held senior and chief executive roles at IAC/Interactive Corp, Viacom's Paramount Pictures and Blockbuster Entertainment Group, McGuireWoods LLC, and Compass Group USA. Most recently, Mr. Taylor was President and Chief Executive Officer of the Thurgood Marshall College Fund.

He is a member of the White House American Workforce Policy Advisory Board and was appointed by President Donald Trump as Chairman of the President's Advisory Board on Historically Black Colleges and Universities. He serves on the boards of the University of Miami, Jobs for America's Graduates and the American Red Cross. In 2020, Mr. Taylor was named one of Savoy Magazine’s “Most Influential Black Executives in Corporate America.” He is licensed to practice law in Florida, Illinois and Washington, D.C.

MISHRM's mission is to support the State SHRM chapters and serve the HR professionals (networking, development opportunities, best practice sharing) and serve as a conduit from our great state to SHRM. 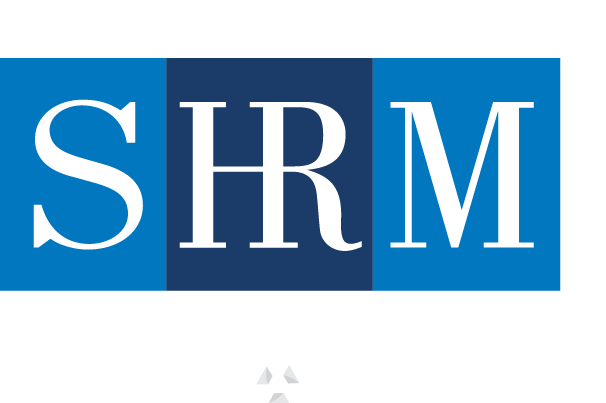 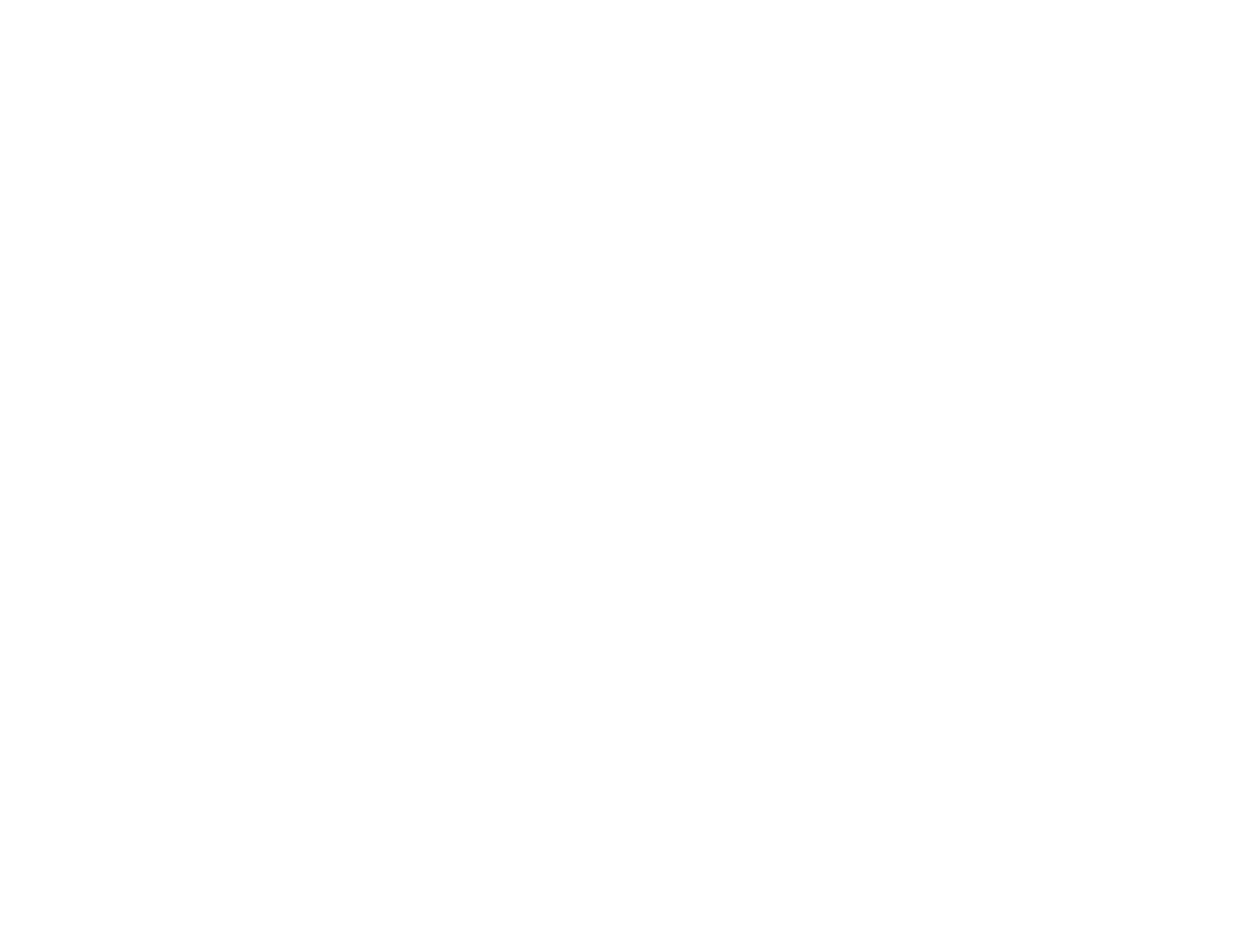 Michigan Council of the Society for Human Resource Management